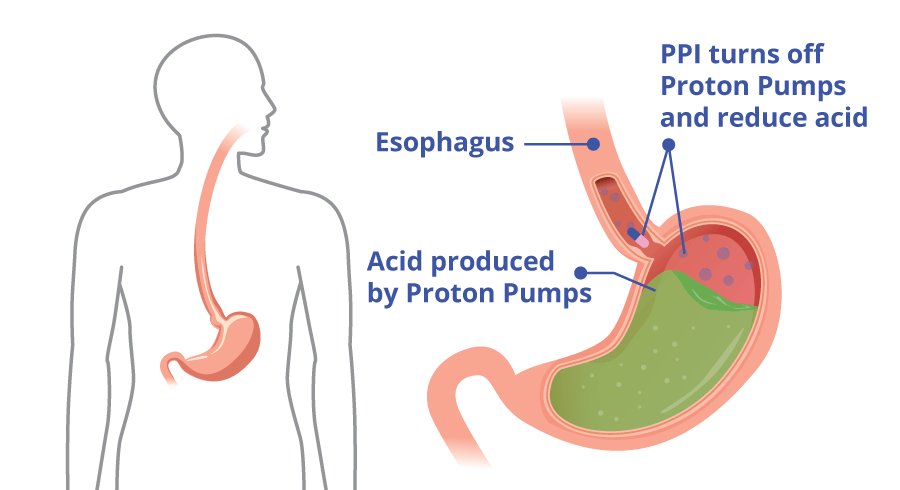 In a new study published in Nature Communications, researchers at the University of California San Diego School of Medicine have discovered evidence that stomach (gastric) acid suppression alters specific gut bacteria in a way that promotes liver injury and increases progression of three types of chronic liver disease.

“Our stomachs produce gastric acid to kill ingested microbes, and taking a medication to suppress gastric acid secretion can change the composition of the gut microbiome.”

According to senior author Bernd Schnabl, MD, Since we found previously that the gut microbiome — the communities of bacteria and other microbes living there — can influence liver disease risk, we wondered what effect gastric acid suppression might have on the progression of chronic liver disease.

“We found that the absence of gastric acid promotes growth of Enterococcus bacteria in the intestines and translocation to the liver, where they exacerbate inflammation and worsen chronic liver disease.”

Liver cirrhosis is the 12th leading cause of death worldwide and the number of people with chronic liver disease is increasing rapidly in Western countries. The increase is partly due to the rising prevalence of obesity, which is associated with non-alcoholic fatty liver disease (NAFLD) and steatohepatitis (NASH). Approximately half of all cirrhosis-associated deaths are related to alcohol.

PPIs, which include brand names such as Zantac, Nexium and Losec, are among the most commonly prescribed medications in the world, particularly among people with chronic liver disease. They are also relatively inexpensive medications, retailing for approximately $7 for a recommended two-week course.