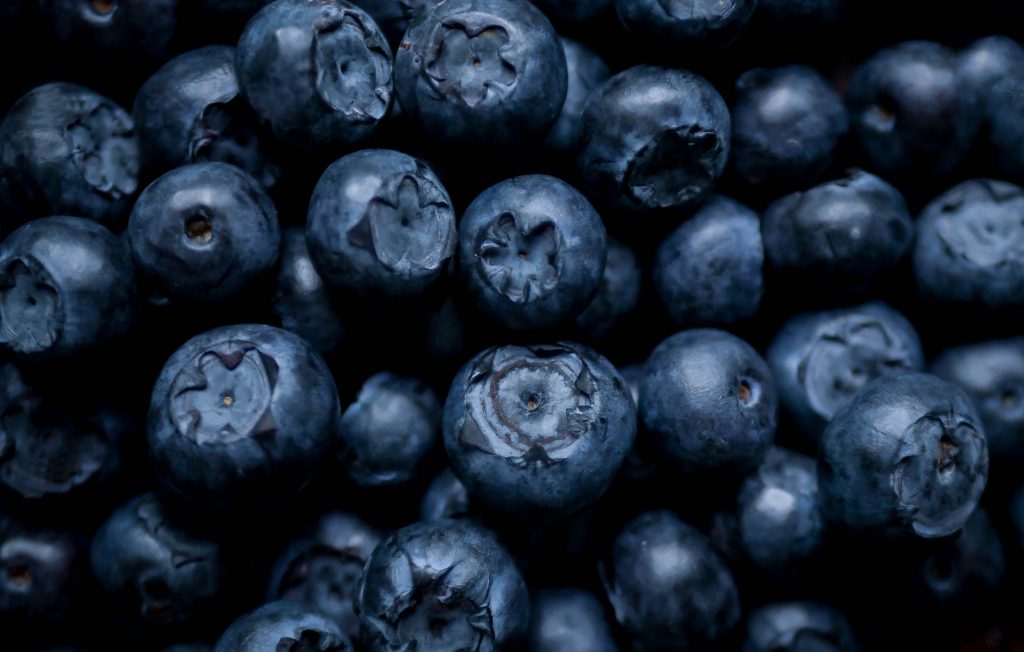 With the world having become obsessed with diets over the past few decades, it can be difficult distinguishing between a hot, new, fad diet and a diet that’s supported by evidence.

Anti-inflammatory diets include lots of foods which have been proven to reduce inflammation in the body.

What do they help with?

These diets can help with a range of inflammatory and autoimmune diseases such as rheumatoid arthritis, Irritated Bowel Syndrome, joint pain, disc pain and others. Foods that exacerbate the symptoms of these conditions are removed when undertaking an anti-inflammatory diet; then, they’re replaced with foods that help to fight inflammation.

What foods do they include?

Don’t worry: you won’t be stuck on nothing but kale smoothies when you start an anti-inflammatory diet. These diets include a range of different food groups.

There are many other foods included in an anti-inflammatory diet and while food can’t necessarily cure an autoimmune disease, they can certainly reduce symptoms and keep them under control. These foods offer a natural alternative to over-the-counter drugs like ibuprofen and prescription medicine.

To have a health expert assess your situation, get in contact with Luke Clarke – Melbourne’s leading naturopath and practitioner of functional medicine. Luke uses scientific studies and naturopathic wisdom to effectively treat a variety of conditions. With over 28 years of clinical experience, Luke is held in high regard in all areas of digestive health, autoimmune conditions and adrenal fatigue.