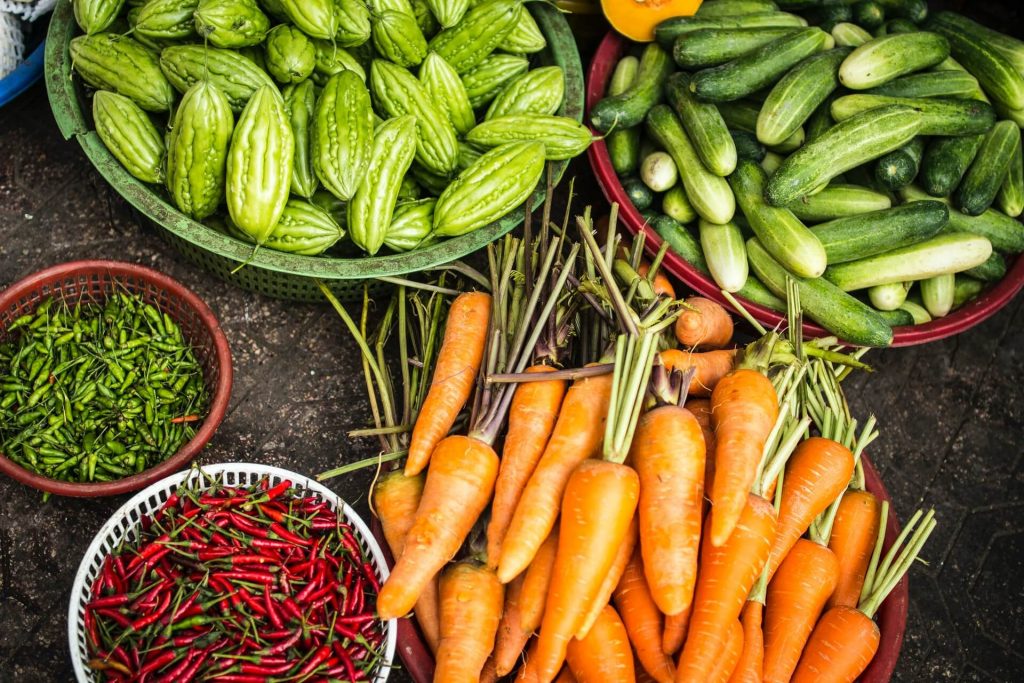 What are functional foods?

You may think about the term ‘functional foods’ and get a bit confused. All foods are edible and fill you up, so aren’t all foods functional? Well, in that sense, yes. But some are more functional and function in a way that’s better for your body than others.

While some of the functional foods we’re going to discuss have been eaten and enjoyed by people for hundreds, if not thousands of years, the actual concept of functional foods originated in Japan in the 1980s. These foods were proven to be not just nutritionally rich but loaded with other health benefits too. These could include foods that are fortified with vitamins, minerals, probiotics and fibre.

So, now that you’re an expert on functional foods and the benefits they hold, it’s time to start incorporating more of these delicious and nutritious foods in your diet. If you’re looking to have your diet tailored to your specific needs, talk to an expert naturopath and functional medicine practitioner like Luke Clarke. Luke Clarke uses science and historic wisdom of naturopathic philosophies to treat, improve and heal your health. Get in contact with Luke Clarke today for a free 10-minute consultation.