They put it down to advanced healthcare systems, lower average-body-
mass indexes (BMIs) and, in South Korea, cabbage, lots of cabbage.

Women are, generally, living longer than men, particularly in South Korea, which is set to become the first nation with an average life expectancy above 90. 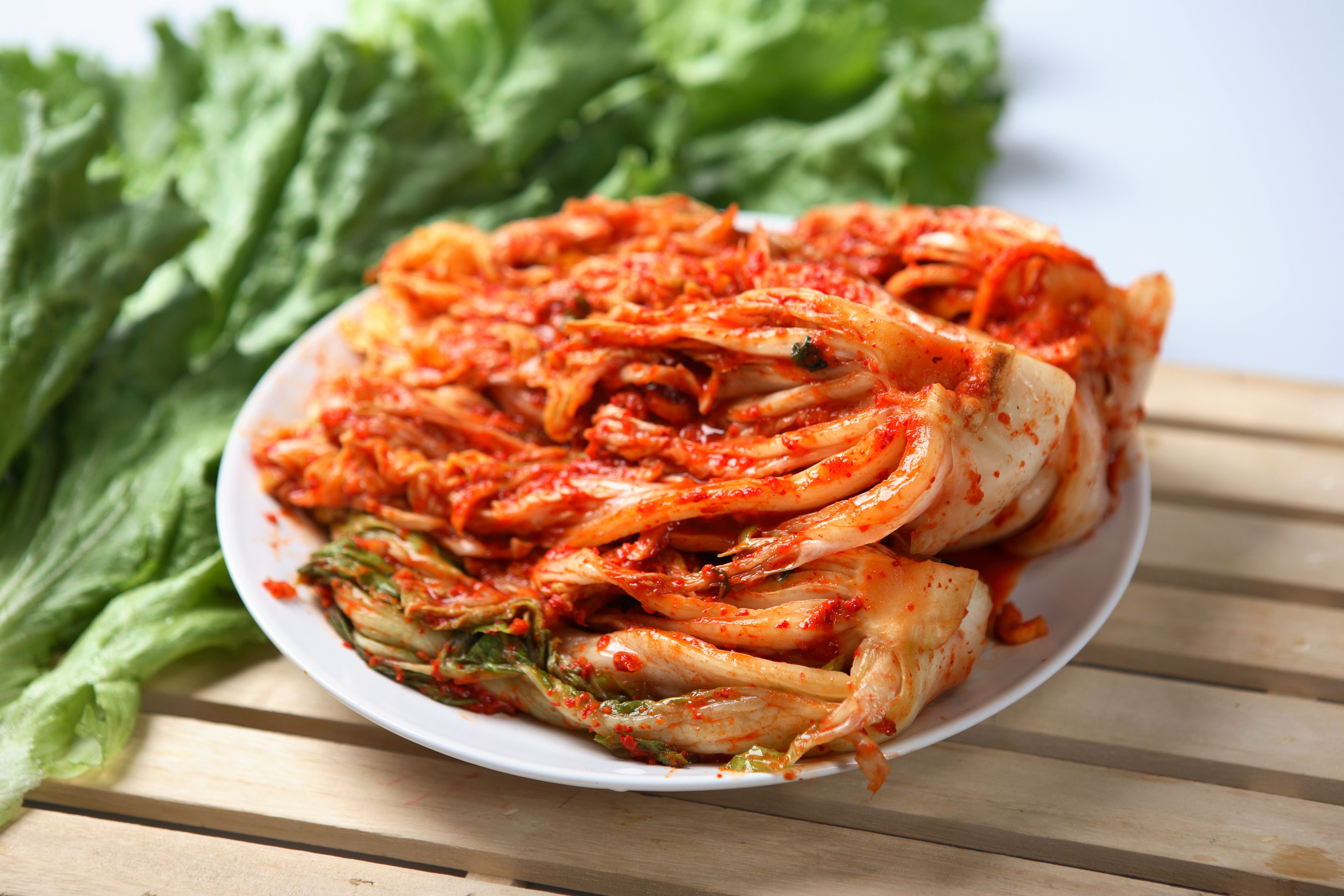 An article published on the World Economic Forum website, based on research first published in the Lancet journal, said women born in South Korea in 2030 are projected to be the first in the world with an average life expectancy of above 90.

It noted that France, Japan, Australia, Canada, Chile and the UK were not far behind – all were likely to see women’s average life expectancy at birth pass 85 by 2030.

The research was conducted by the Imperial College London and the World Health Organization, which looked at future life expectancy in 35 industrialised countries.

The researchers predicted that life spans would continue to increase significantly in most of the countries studied.

The US, however, bucked the trend somewhat – here life expectancy will rise more slowly, researchers say. This is due to factors like obesity, unequal access to healthcare and homicide rates.

But what are some of the secrets to the longevity of South Korean women?

One factor to be taken into account is how tall people are. The US, the WEF article noted, is the first wealthy country to experience stagnation or even a possible decline in average adult height – a factor that correlates closely with health and longevity.

“The study, which uses 21 different models to forecast life expectancy, gives South Korean women born in 2030 a 57% chance of exceeding the age of 90, and a 97% probability they will live to be over 86.”

It said South Koreans’ expected longevity is based on the assumption that they will have lower average-body-mass indexes (BMIs) and blood pressure than citizens of other comparable countries.

Then there is diet, and particularly its famous dish, Kimchi. Based on fermented vegetables – usually cabbage – it is high in probiotics and vitamins A and B.

Other factors that come into play are nutritional education, advances in economic and social status, lower road-traffic accident rates and high-quality healthcare systems, which improve prevention and survival rates from serious diseases and reduce infant mortality.

Nature.com said some of the reasons for the nation’s dramatic improvements since the 1980s were improved economic status and advances in child nutrition.