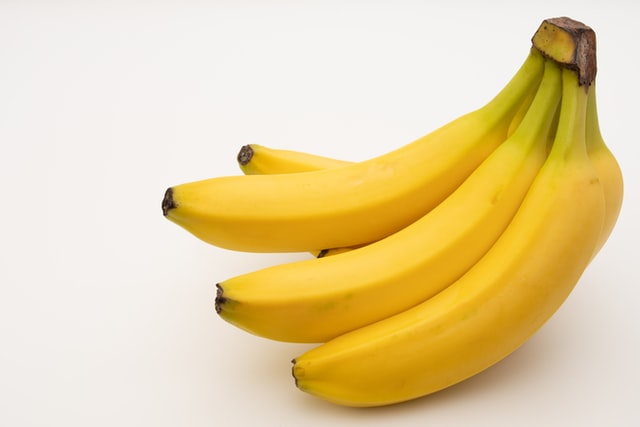 Delicious with cereal, fantastic for creamy, sweet smoothies, and perfect on their own: bananas are Australia’s favourite fruit. About 90% of Aussie households buy bananas on a regular basis, enjoying the tropical taste and natural energy boost for which the banana is so well-known.

Recently, however, there’s been a lot of talk about bananas and anti-inflammatory effects. Can the humble banana help to fight inflammation in the body? In this article, we’ll peel back the layers and get to the answer.

There is evidence to suggest that bananas help with inflammation

Some studies have shown that bananas can help to fight inflammation in the body.

One trial, in particular, showed that bananas may have impressive results as an anti-inflammatory food. In 2018, Appalachian State University conducted a trial which brought in 20 cyclists and tested their blood before and after exercise. The cyclists drank plain water, water with sugar or water with carbohydrates from two types of bananas. Researchers found that not only did both types of bananas reduce inflammation, they also had an antioxidant effect, which helped keep immune cells functioning optimally.

Could bananas be as effective as ibuprofen in fighting inflammation?

The incredible thing about this study is that researchers found that bananas target the same enzymes as ibuprofen to fight inflammation. The study focused on the effects of bananas on the enzyme COX-2 mRNA. Banana metabolites, or the products of metabolism, seem to limit the expression of COX-2 mRNA, the same enzyme targeted by ibuprofen. This, in turn, helps to fight inflammation.

To learn more about anti-inflammatory diets and seek advice that’s tailored to you, contact Melbourne’s best naturopath – Luke Clarke. Luke is a functional medicine practitioner and naturopath who has treated and advised many people suffering from different types of inflammation. Combining science and naturopathic philosophies, Luke Clarke cares about your health and works alongside you to improve it. Contact Luke Clarke for a free, 10-minute consultation.