Not all gut bacteria bounce back after antibiotics: 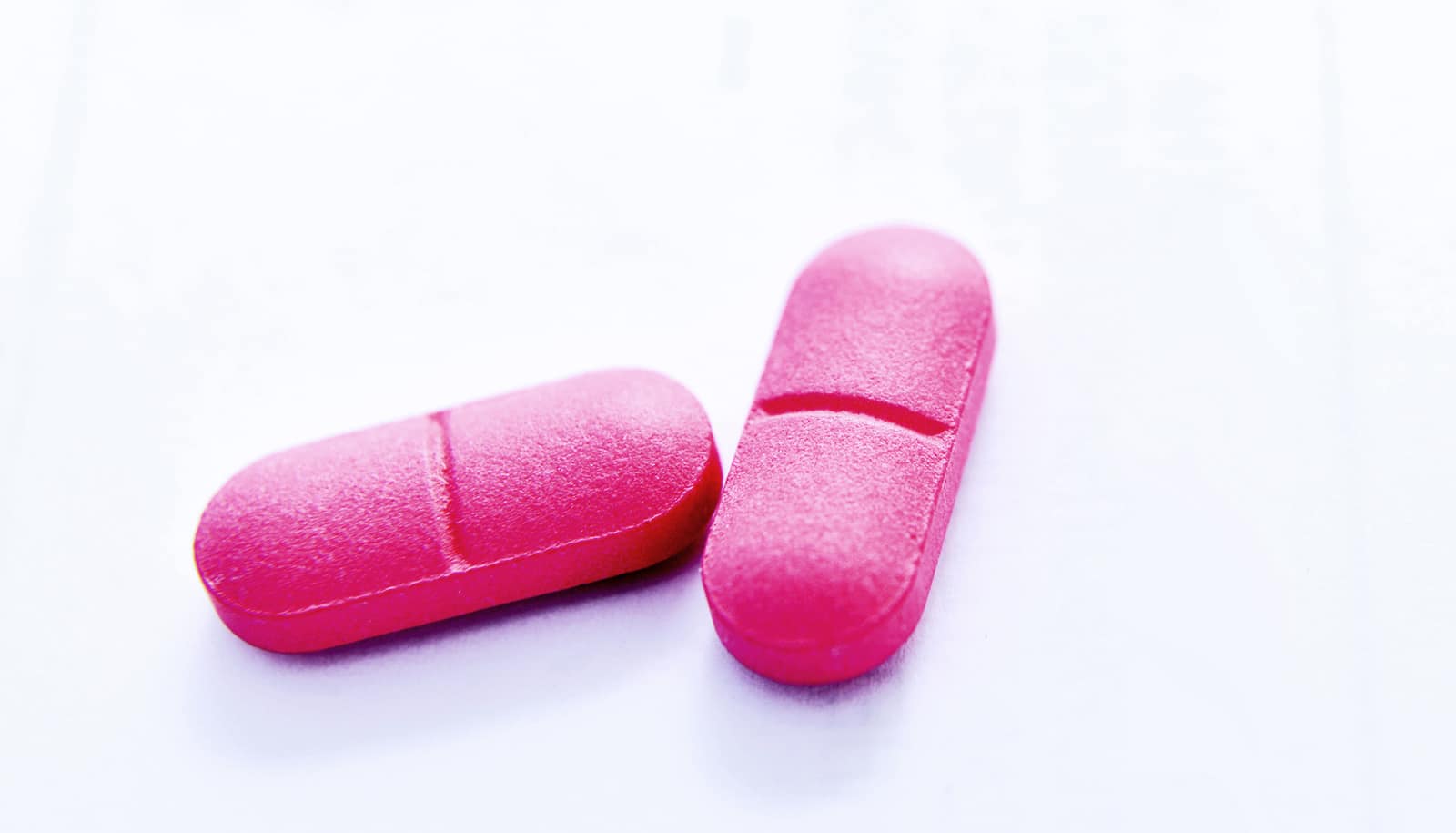 The use of antibiotics has long been linked to changes in the composition and function of a person’s gut microbiota, or “gut bacteria.” The trillions of bacteria in the human gut affect our health in multiple ways, including having effects on immune functions and metabolism.

Research indicates that rich and diverse gut microbiota promote health by providing the human host with many competencies to prevent chronic diseases. In contrast, poor diversity of the gut ecosystem is a characteristic of chronic various diseases including obesity, diabetes, asthma, and gut inflammatory disorders.

Due to the general bacterial-killing nature of antibiotics, researchers have speculated that the repetitive use of antibiotics deprives people of a rich gut bacterial environment—and thus leads to adverse health effects.

Now, an international team of researchers from Denmark, China, and Germany has found that when young healthy men took three antibiotics for four days it caused an almost complete eradication of gut bacteria, followed by a gradual recovery of most bacterial species over a period of six months.

After the six months, however, the study participants were still missing nine of their common beneficial bacteria and a few new and potentially non-desirable bacteria had colonized the gut.

“We show that the gut bacterial community of healthy adults are resilient and able to recover after short-term simultaneous exposure to three different antibiotics. However, our findings also suggest that exposure to broad-spectrum antibiotics may dilute the diversity of the intestinal bacterial ecosystem. Antibiotics can be a blessing for preserving human health but should only be used based upon clear evidence for a bacterial cause of infection,” explains Oluf Pedersen, one of the study’s lead authors and a professor at the Novo Nordisk Foundation Center for Basic Metabolic Research.

The problem with antibiotic overexposure

The study was a four-day intervention with three broad-spectrum so-called “last-resort” antibiotics in 12 adult healthy men. The cocktail of three antibiotics was designed to mimic actual treatments in intensive care units.

The gut is a reservoir of hundreds of different bacterial species with antibiotic-resistant genes. This was confirmed in the study as these bacterial genes were the initiating force that led to the replenishment of bacteria in the gut.

Could the missing beneficial gut microbes in people who live in the Western world be due to an overuse of antibiotics?

“In this case, it is good that we can regenerate our gut microbiota, which is important for our general health. The concern, however, relates to the potentially permanent loss of beneficial bacteria after multiple exposures to antibiotics during our lifetime. There is evidence that Western populations have a considerably lower diversity of their gut microbiota that native people living in certain parts of Africa and Amazonas. One possible explanation for this may be the widespread use of antibiotics in treatment of infectious diseases,” says Pedersen.

The findings appears in the journal Nature Microbiology.