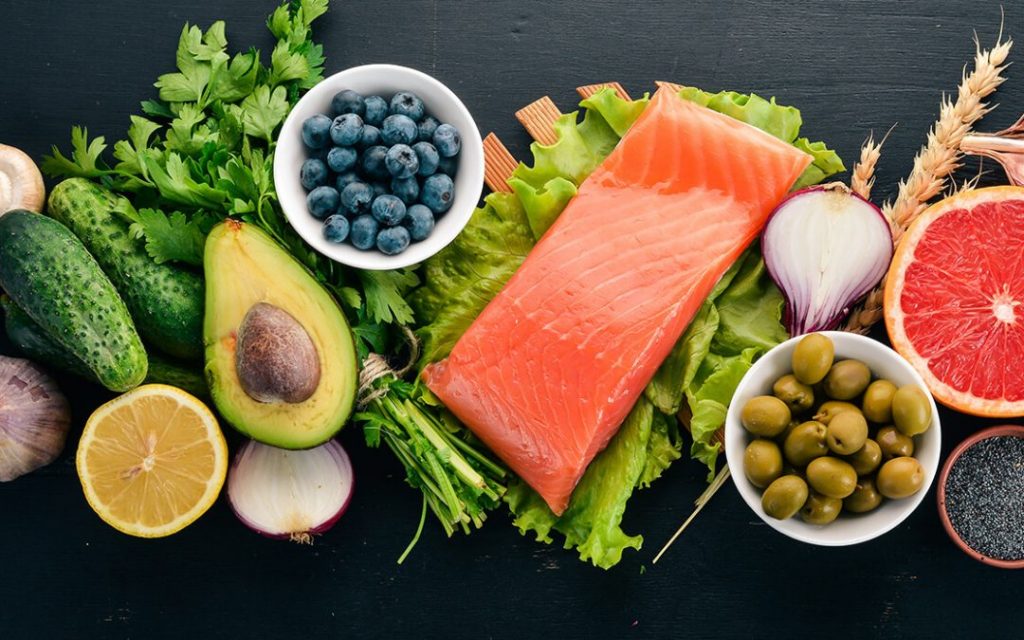 If you suffer from an autoimmune disease, you’ve most likely done a fair bit of research and you’ve probably come across the autoimmune diet. Somewhere else in your research, you’ve read about anti-inflammatory diets, like the Mediterranean diet. Both diets are intended to reduce inflammation in the body, but what’s the exact difference between the two and which one is more suitable for you? In this post, we explain the key differences between these two diets.

Anti-inflammatory diets have been around for many, many years. The Mediterranean diet, for example, is based on what Greeks, Italians and Spanish people were eating in the 1960s.

Here’s what an autoimmune diet looks like in the elimination phase:

Phases of the autoimmune diet

This is another big difference between the autoimmune diet and, for example, the Mediterranean diet which is an anti-inflammatory diet. The autoimmune diet features phases: the first step of eliminating all foods and then the next steps of reintroducing one food group at a time.

This process is designed to identify foods that your body finds problematic. Let’s say you’ve started to feel better a few weeks after the elimination phase. Then, you reintroduce legumes and you’re still feeling better after a 5 or 6 days. Then, you reintroduce grain and you start to feel worse. This kind of testing helps pinpoint which foods are exacerbating your condition so that you can avoid them in the future.

So, as you can see, there’s a lot more science, testing and identifying in an autoimmune diet than in a common anti-inflammatory diet like the Mediterranean diet. If you’re thinking about going on an autoimmune diet, an expert naturopath like Luke Clarke can help you with it. Luke uses science and naturopathic knowledge to help autoimmune sufferers and a range of other conditions. Contact Luke Clarke and take advantage of a free initial consult of 10 minutes.